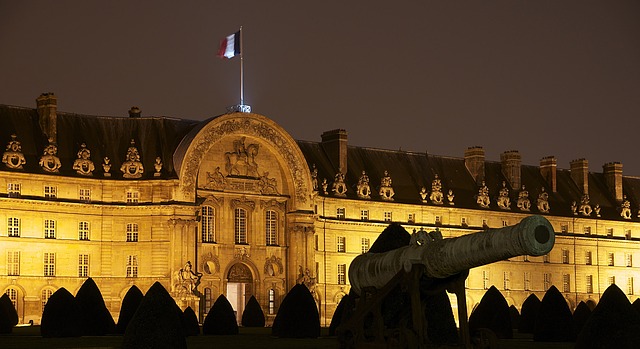 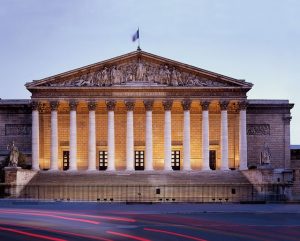 The case of a fake passport allegedly belonging to a Syrian Ahmed Al Mohamed was meant to mislead authorities and help the terrorist to travel undetected and execute the Paris attacks.…